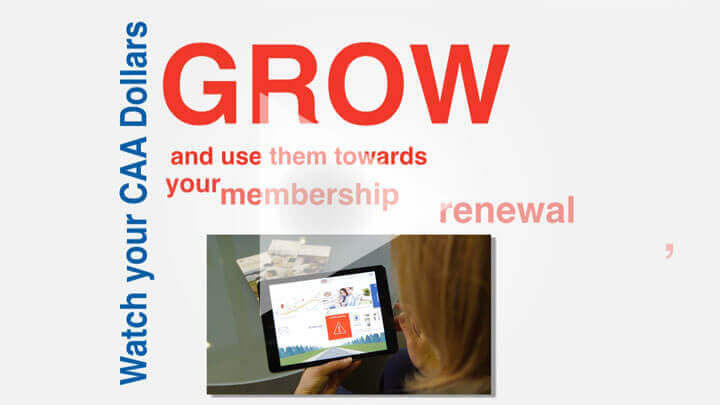 This promo created for the CAA rewards program was originally supposed to be created in After Effects. However, in an effort to respect the budget, the kinetic text animations were moved to Apple Motion. With the exception of the single shot of a woman on a tablet, the entire promo was created in post, using stock shots, scans, Motion titles and screen captures.